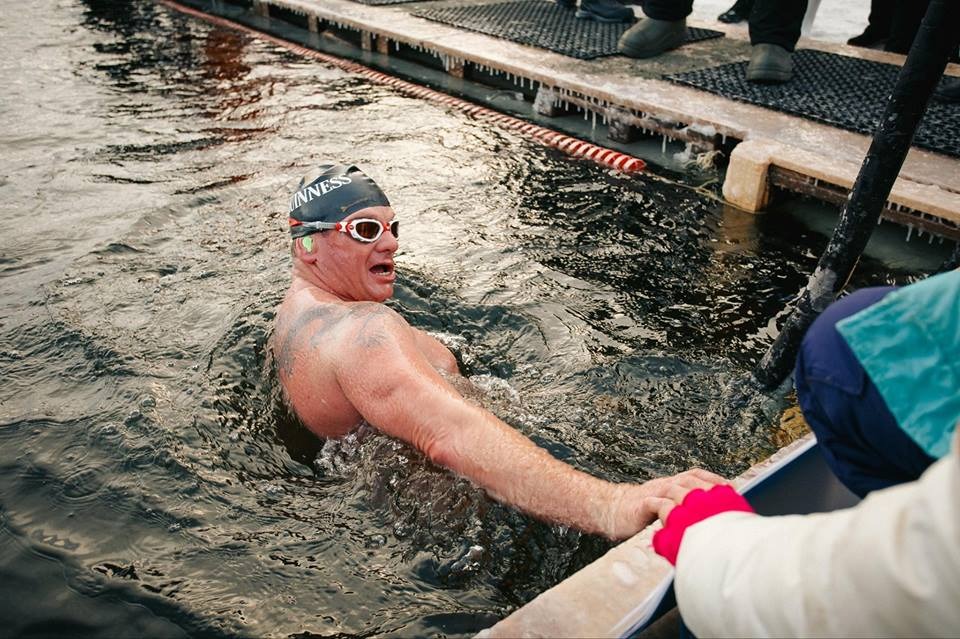 Please give what you can, and thank you for your support

The Irish Sea…is it a tough challenge!?

When is the swim planned for?

It is planned for between the 19th-26th September 2019, actual date will  be announced through charity social media channels when official. We can’t specify an exact date due to weather and tide conditions.

Pilot’s, Swimmers,Team will all be ready to take on the mighty and unpredictable cold Irish Sea.

How can you help?

The main aim of the swim is to raise money for The Gavin Glynn Foundation. You can help by donating any amount you can spare. You can find the swim team’s fundraising page here – http://www.idonate.ie/Irishseaswim

How many teams have attepted this before?

Why are we doing it? 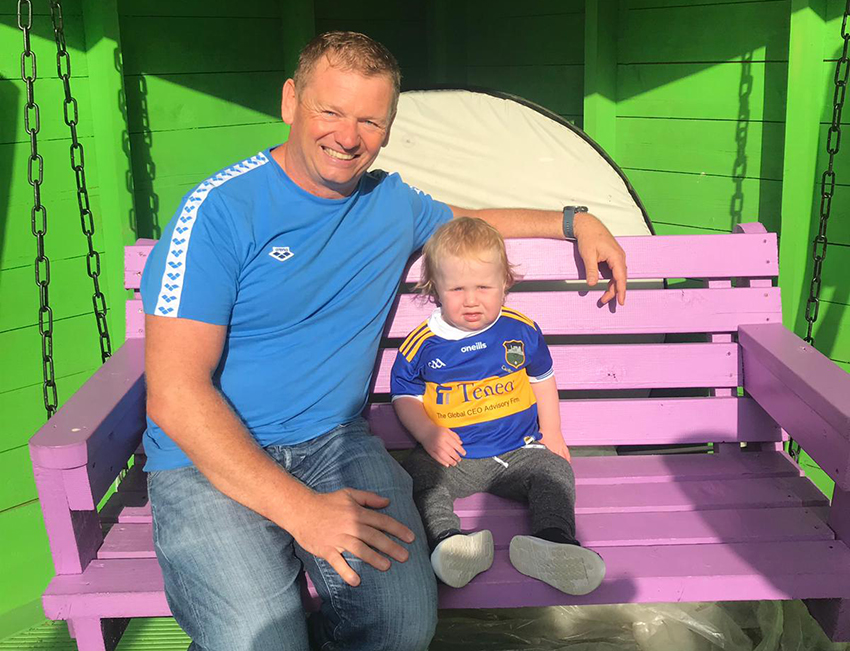 The Team Mantra is “Giving Back” to our wonder sport of open water swimming and what better way by including Gavin Glynn Foundation for there incredible work in Helping Families with Children Fighting Cancer in Ireland , Traveling overseas for Treatment

Please give what you can, and thank you for your support